Odoo Makes it Easy
The testimony of a former account manager.
27 May, 2022 by

Something I've come to appreciate about Odoo after working with a certain... lesser system... is the ease information can be added, utilized, and later referred back to. While working as a sales representative, this previous program became the bane of my day to day life. If I made it to lunch without it freezing, miscalculating, or flat-out deleting massive (I mean in the six to ten grand range/took half an hour to forty-five minutes to enter) orders, it was the highlight of my week! When I came to Hibou, I was asked if there were some comparisons I could make between Odoo and Sage. There are a few major improvements I can immediately point out but I thought to myself, "I really only know the woes of the Sales department." So I reached out to a few of my previous coworkers to ask what grievances they had with Sage, and decided to include their departments' comparisons as well. So, I'll first lay out how Sage fell short, then tell you why Odoo is better for your Sales team, Purchasing department, and Warehouse crew.

Previously, I worked for a dental supply company. We would receive mostly call-in orders, but sometimes emails and faxes from dental offices and schools across the US. The previous issues stated were common place, outright deleting orders less so, but disastrous when it happened because it meant starting all over. Sage also did this fun little thing where in order to add an item to a client's order, you either had to enter in the item code exactly right or you had to search the entire catalog. I, or a client, knew an item's code by heart, but if I accidentally missed or double clicked a number or letter, instead of letting me go back to correct the mistake, Sage would bring up an error message, then delete the entire entry. When it came to letting a client know if an item was in stock, Sage only had one spot where you could check availability without asking one of the warehouse folks. Order forms would only show the in-house count of stock, not if those items were already promised for backorders or had already been picked for an order that had come in earlier that day. As for products with expiration dates, the only way we could check to see what kind of shelf-life an item had was to either put the client on a very long hold or ask if you could call them back, print the stock location, then go back to the warehouse and find the item to physically look at it.

Let's move on to the Purchasing and Warehouse issues of Sage. The most shocking complaint my previous coworker had to tell me was when placing an order, she couldn't just add one item. She had to order at least one... of every single item we purchased. Most vendors do have a minimum required, but this was on our end of the system. So to place an order to a particular vendor at all, she would have to use Excel and create a separate spreadsheet to import to Sage. My other coworker did all of our invoicing, shipping and receiving. She told me trying to enter any kind of data was impossible in the warehouse if someone else was just looking at the item's record. So, for example, say she received a shipment of crowns and went to go enter in the new count of what was received. If there was a sales rep with the crowns pulled up on their screen, stock quantities could not be updated. Additionally, as a coworker from marketing was explaining, if a customer made a change to their preferred card, Sage would not communicate that change to the customer's profile on the website. If they had a card that was expired or had been deactivated, it would still be registered as their primary payment method, causing their internet orders to be blocked or declined.

Odoo doesn't give you these migraine-worthy issues.

When entering in an item, you can search for it directly from the order line, instead of going on a hunt through your entire catalog then coming back to the order with an exact code. If you start typing a part of the code you know, Odoo will recommend close matches. 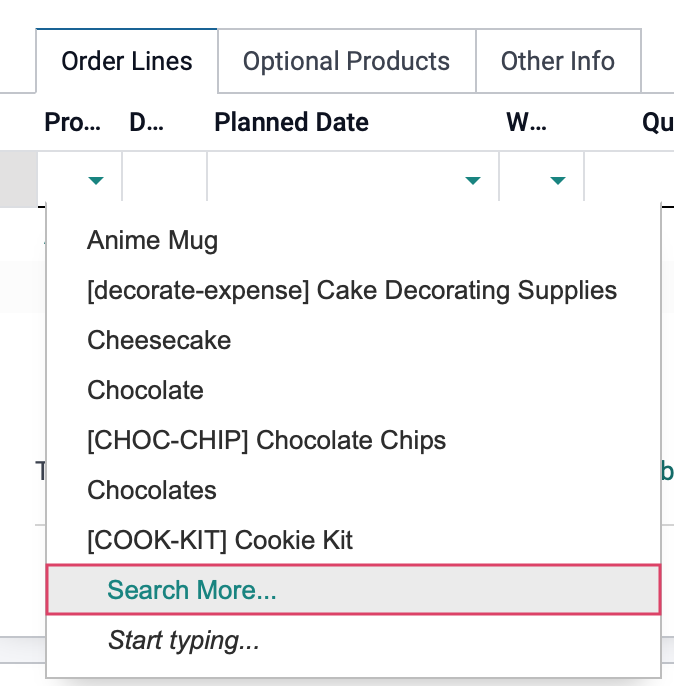 When looking for availability on an item, there's no need to move to another application. You can check when you can expect to receive more, how many are in stock directly from the order page, with promised items calculated out.

Expiration dates can be logged upon receipt and can be seen by looking the item up in the inventory application and viewing its lot or serial number. Meaning you don't have to put eyes on the box or bottle to know what kind of shelf life a product has.

If you need to order just one item from a vendor, or you only want this item ordered when it's needed, you can order just one and Odoo won't yell at you. Even better, you can configure your products to immediately go on a purchase order only when it's requested. It can be completely automated with routes. Better still, you don't have to go outside of Odoo to get this information. 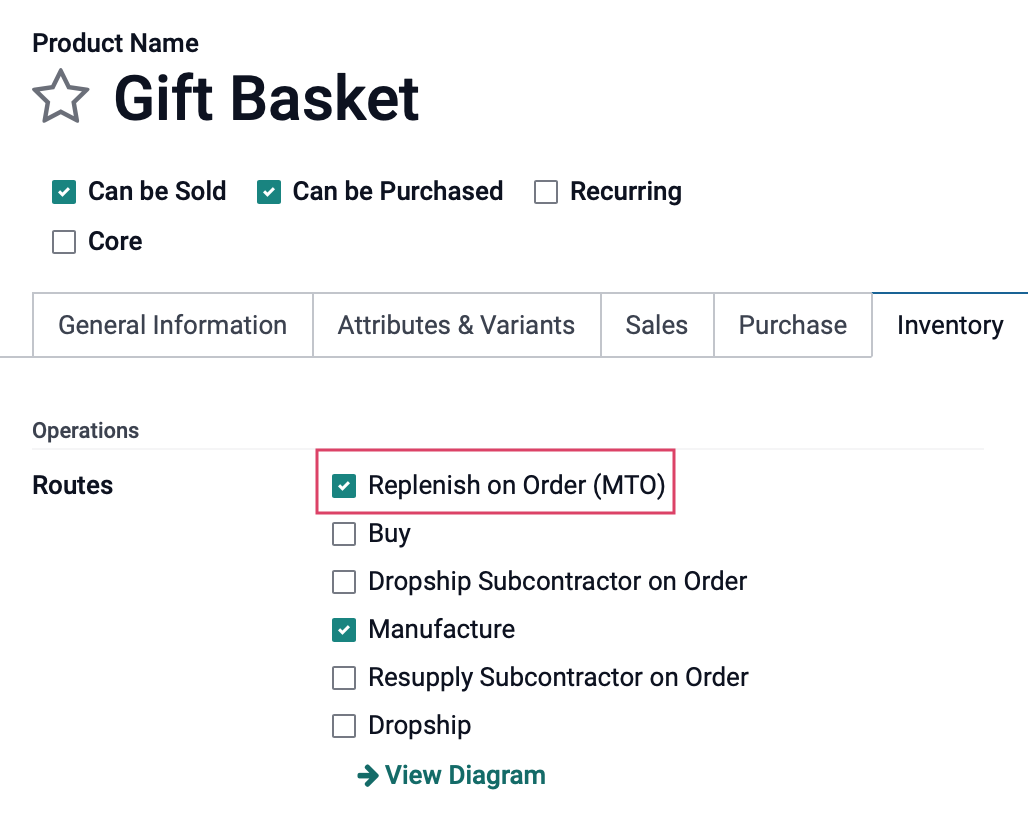 Having an item pulled up on another screen will not lock its stock quantities from being updated in the warehouse, it will just update once the other user refreshes. I don't think I need an image to convey how simple that should be.

As for Sage not communicating with a website... I guess that's just another reason Odoo is leagues ahead of the competition. You can create, customize, and launch your website directly from Odoo. So they're directly linked and there isn't much room for error when updating a contacts user information. 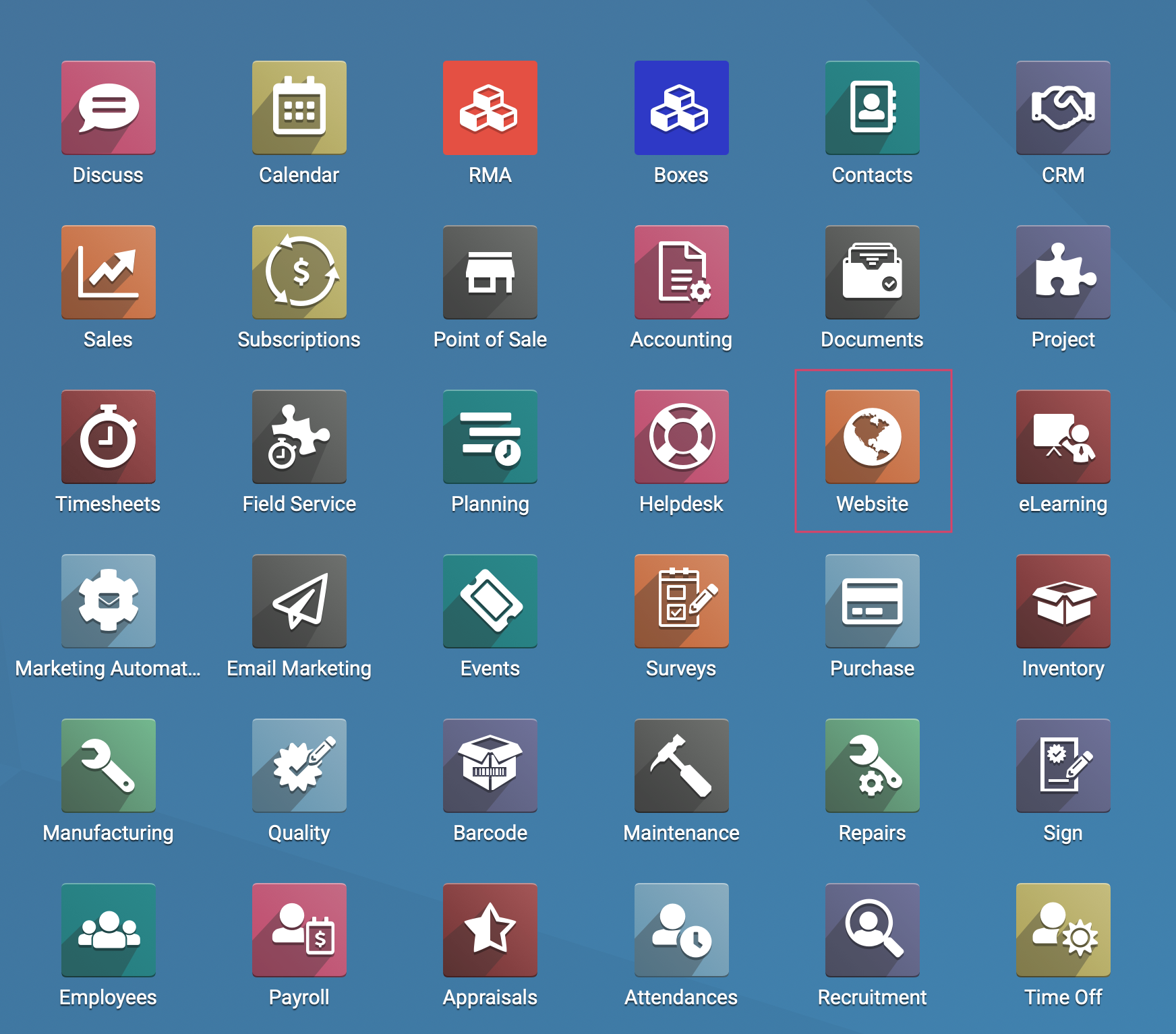 So there you have it. My novel on why Odoo is better than that other system (boooo hisssss). The more I work with and learn about Odoo, the more I hope I can convince my previous employer to make the switch and leave Sage 100 behind. It's convenient, it's consistent, and it's user friendly. If you ever need any help getting set up or need a run-down on how to use it, Hibou is here to help.

Sign in to leave a comment
Read Next
Employee Spotlight: Meet Emily!
A High-Roller When It Comes To The D20