THE Odoo Implementation Partner in the United States

See What Hibou Can Do for You

Hibou boasts a team of well trained, United States-based functional Odoo trainers and business consultants that are ready to take your business to the next level. So, what are you waiting for?

Extend Odoo with our popular collection of Hibou Odoo Suite modules for nearly every application.

Our eLearning courses put you on track to becoming an Odoo expert with videos, docs, quizzes, and certifications.

Get Your Read On 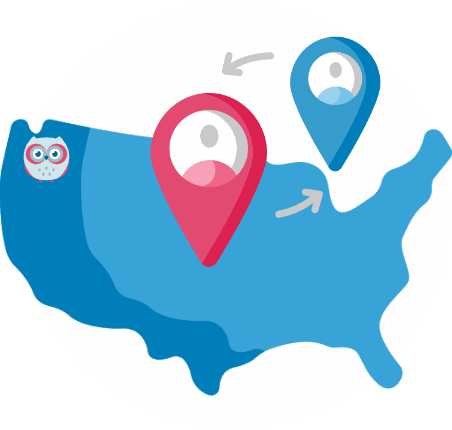 Hibou serves North America and beyond, but our own team resides right here in the USA. Ready to put a face to each name?

But Did You Know?

Hibou also has a Peru branch! If you're in South America, visit us at hibou.pe 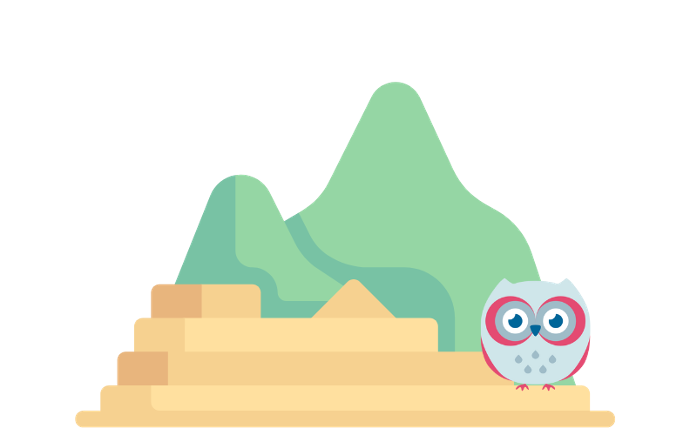 The Sweet Smell of Success

Hibou Odoo Success Packs are designed for limited engagements to jumpstart your Odoo project. With multiple success packs to choose from, covering everything from a basic implementation to advanced custom development, you're sure to find one that will meet your business needs! 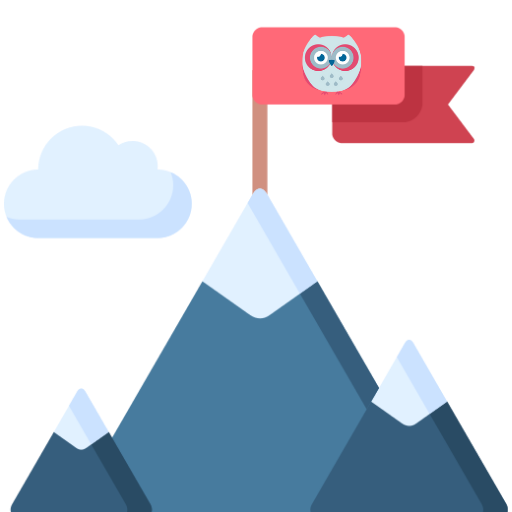 What Hibou Can Do for You

Many business owners feel at a loss because “we don't know what we don’t know”. At Hibou, we look forward to deep-diving into different scenarios and use cases to help you find what’s missing in your day-to-day operations.

Our forte is finding the very best solutions to streamline your processes, while remaining time and cost effective. Reach out to us to discuss your workflows, new implementations, or even schedule a gap analysis. 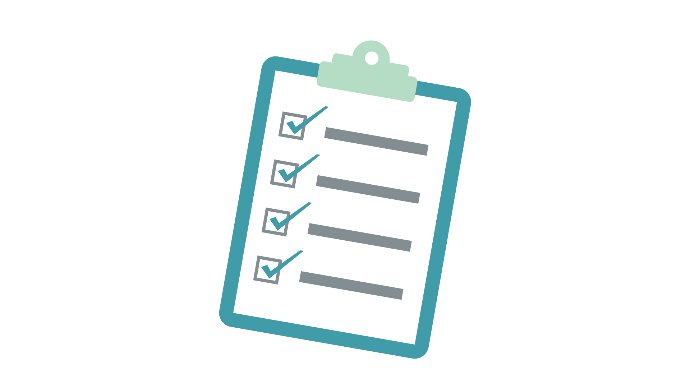 Getting started the right way with Odoo will save you time and money down the line. Team Hibou prides itself on understanding implementation from start to finish.

Whether you’re looking to start out with Odoo Community, or Odoo Enterprise, our consultants’ focus will be on a successful launch for you and your team using Odoo to its fullest capacity with the least amount of customizations. 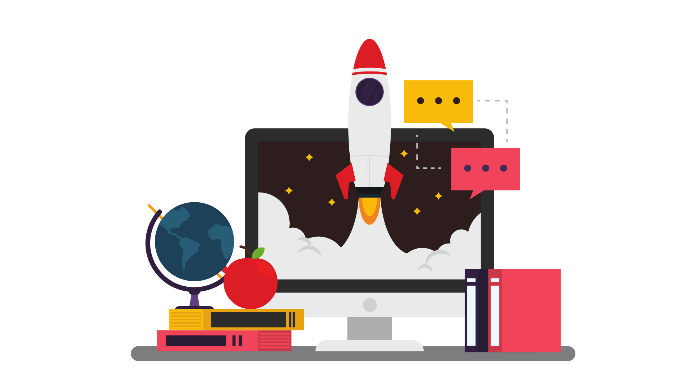 As robust and flexible as Odoo is, it won’t always meet everyone’s needs 100% of the time, and that’s okay! The Odoo framework gives us a solid foundation to build up new features and functionality for just about any use case.

Take a look at our Hibou Suite modules to see if we already have what you’re looking for. If not, we’d love to hear from you. Contact us today and let’s get that project started! 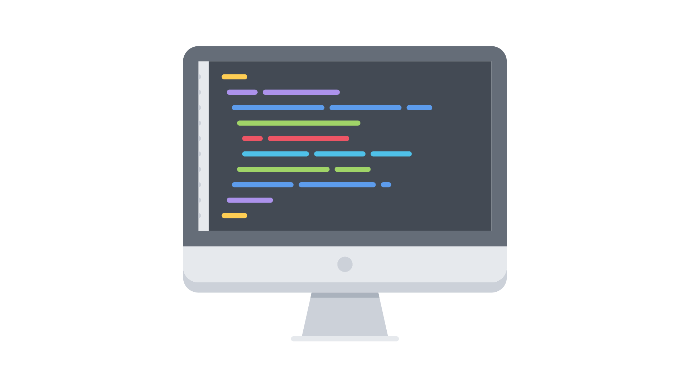 Over and again, our clients have voiced how much our written, step-by-step documentation has helped them in their daily operations and training. Not only do we offer custom documentation writing for clients, but we also have hundreds of pages outlining configuration, usage, and workflows.

Every day, our team is writing, reviewing, and editing thorough Odoo documentation for the most popular applications. 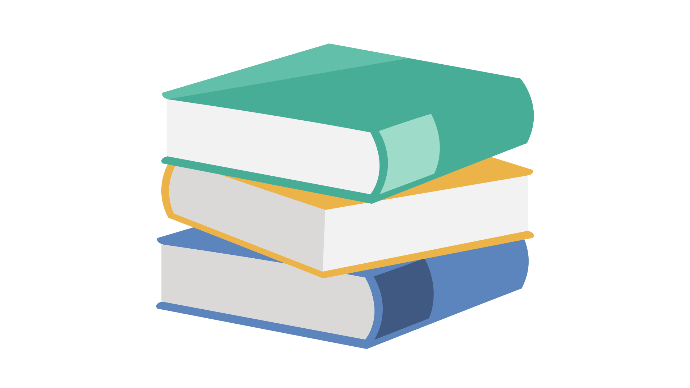 Whether you’re a fellow developer, looking to become Odoo certified, or just curious about the software, we’ve got a course for you. Our training team is Odoo certified and constantly working on building comprehensive e-learning courses for both development and Odoo applications.

These series are built with videos, quizzes, documentation, and certifications to get you well on your way to Odoo success.

Do you need customized training for your company's unique workflows and teams? We've got you covered! Just reach out for further information. 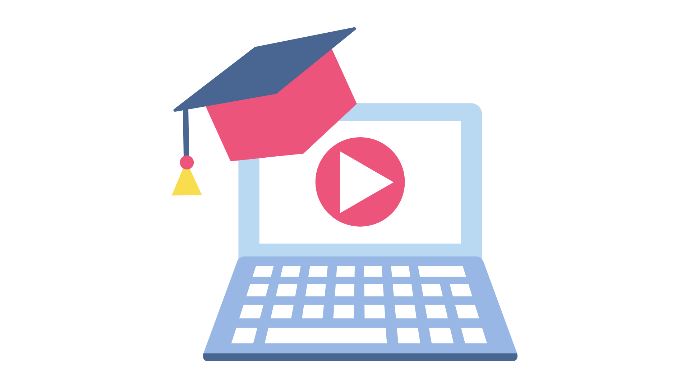 Hibou is a full-service partner, and that includes managed Odoo hosting. Taking advantage of Hibou Roost for Odoo implementations has proven, time and again, to be a winning combination for our clients.

Additionally, when you use Hibou Roost with Hibou build pipelines, you'll have Hibou Suite at your fingertips! 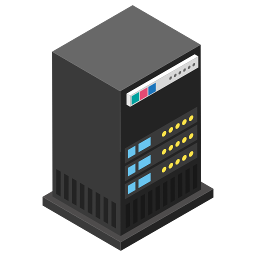 Kind Words on Working with Hibou

My name is Jeff Motts, and I serve as the Director of Production Control for the Legrand brand Approved Networks. Since one of my many duties is to guarantee that our ERP (Odoo) is operating well, I've had the pleasure of working closely with Hibou for the past two years. By eliminating time-consuming manual operations, Hibou simplifies my life and boosts our company's production. I like the fact that Odoo's modules are integrated, that it's able to deliver a unified experience across apps, and that users can automate a number of formerly manual operations. Through a single system, Odoo simplifies the company's processes and improves interdepartmental collaboration. Odoo is a revolutionary and user-friendly open-source platform that safeguards corporate technology and software development for global communities.

In August of 2016, Nick found an open source module he felt was right for Niktec. Then, Hibou's very own Jared Kipe was able to fix it up and install it for him, beginning the great partnership we have today. When asked what some of his favorite aspects about Odoo were, Nick let us know he thinks open source combined with the option to grow into more advanced features is amazing! However, the real high praise came when asked what he enjoyed most about working with us here at Hibou. He says our attention to detail as well as our follow up and follow through when completing projects are his favorite things about us.

Samantha was referred to us by Nick Campbell around January of 2020. Her company started using OpenERP in v7, which later became Odoo. Odoo moved them away from spreadsheets and is often recommended to their contacts. They love open-source and the reporting features. They have thousands of components and multiple vendors for each of them. Odoo allows them to handle RFQs and Manufacturing Orders easily. When they first came to Hibou, re:3D started with Jared and Kaylie Kipe, who helped greatly with their migration. They had, unfortunately, previously had issues with their system occasionally crashing; so they left Rack Space for Google Cloud and Jared was able to help move them among servers, playing the largest role in stabilizing their site and database. Hibou also resolved a myriad of bugs!

ByAnnie has been a client of ours since August of 2018. They discovered us and Odoo via one of their team members, Casey! Some of their favorite things about working with us is they no longer have to update their sale orders and inventory daily. Now that they've learned the workflow, they find it easier than working with Quickbooks and Sage! They also love our friendly and helpful employees!