Employee Spotlight: Meet Jared!
The Owl is a Symbol of Wisdom; Ever Vigilant, While Others Rest.
21 June, 2021 by 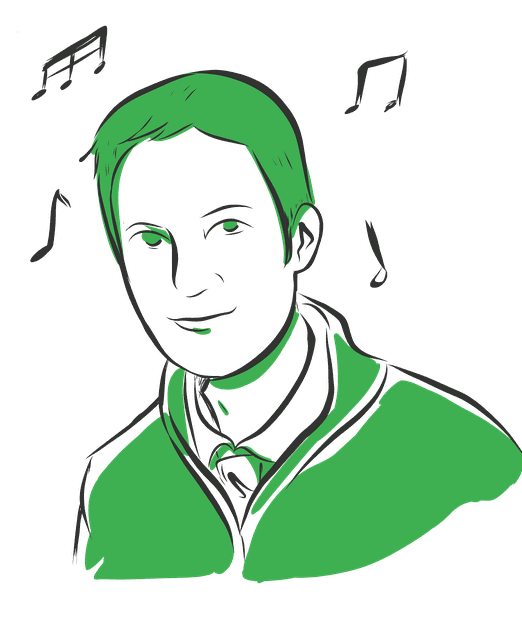 Jared is Hibou's founder and leader. Finding enjoyment in working with technology in ways that help others grow their businesses and dreams, Jared develops the tools needed to allow clients to meet their needs in manageable, scalable, and time and cost-efficient ways. In short, if you've got a problem, Jared is your answer. It makes perfect sense he chose "Hibou", the French word for owl, as our company name (with a logo to match) as the owl is traditionally associated with wisdom. Perhaps a bit like an owl himself, Jared has wisdom and knowledge beyond his years, so let's see what he is all about.

What is Jared's role at Hibou and what does that look like on a daily basis?

As a consultant and a developer, his days revolve around problem resolution.  Some big, some small, no problem is out of scope when it comes to helping his clients or his employees. From tackling his own client issues, to helping our Senior Developer, to monitoring every Slack channel we have and speaking up where he can help (including the process of onboarding new employees), Jared sets the bar for sharing his knowledge and working as a team.

What was Jared up to before coming to Hibou?

Having worked for several companies before launching his own, Jared has been implementing and scaling eCommerce solutions for others long before Hibou started building its nest. While Hibou was founded in 2016, Jared has well over a decade of experience in finding great solutions to businesses greatest problems.

What is Jared's favorite thing about being on Team Hibou?

Being able to help a variety of clients and employees do an even greater variety of things with Odoo at its core, Jared's favorite thing is assisting and teaching those lucky enough to be in his orbit.

What’s something new or helpful that Jared has learned  since founding the company?
An important piece to the puzzle of business ownership, Jared has learned a great deal about US Payroll requirements and regulations. Speaking at the 2017 Odoo Experience (and every Experience since then), about his work on the Payroll application, it's clear that the intellect with which Jared has is a benefit to everyone seeking Odoo Payroll modules and assistance.

Enough about work! Outside of Hibou, what sorts of things does Jared like to do with his time?

From cello to, most recently, the french horn, Jared enjoy's learning new instruments. While he may have been in band in middle school, since then, his musical instrument proficiency has been self taught, which is impressive in and of itself. If you want to have a conversation on topics ranging from music to home irrigation systems, from home electrical work to the finer points of the Legend of Zelda video game series, Jared is well versed in many areas.

What is a once-in-a-lifetime experience Jared has had?

On Jared's first and only trip to New York City, he was passed on the sidewalk by the Office star, BJ Novak. One wonders if he knew how close he was to such a brilliant mind.  Mr. Novak, I mean.
And that's it for now! Thanks for checking this post out and don't forget to explore my awesome teammates' Spotlight articles!